[Public | TiTS] A Leaf on the Wind 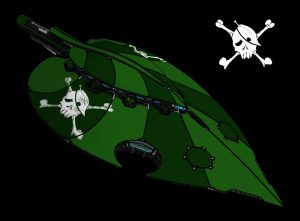 Alright, this is the big boy proper public patch for the month. I got as much of Kiro’s stuff working properly as I could. There’s still other things to add for “standard” follower Kiro, like variations to the Kiro/Kally interactions for if you’ve already recruited Kiro, but those will come in next month’s backer patches. Also, doll-broken Kiro, for those who want to see the galaxy burn.

P.S. I guess I’m gonna make a small public patch tomorrow to catch a few bug fixes and add some busts I didn’t get to today. New content is gonna chase after it in a backer patch. The volunteer coders have at least one encounter almost ready to go, and if I can keep this level of productivity going, doll-broken Kiro is gonna come in hot.

Image Pack. (To play the image pack, you will need a standalone flash player. Newgrounds has one, as does Adobe if you know where to look. To my knowledge Internet Explorer still plays flash files as well.

What else is new from last month?

99 Responses to [Public | TiTS] A Leaf on the Wind