Time for some more elf-loving!

Hey guys! Fenoxo here. I’m not dead, nor am I just sitting around playing Overwatch all day or whatever the hot new shit is. As you may have seen on my twitter posts in between off topic rants, the backlog be a harsh mistress, but the end is in sight!

Since my last post, the following projects have been approved for coding:

I’m also now reviewing a 200 page space k-pop group submission from Fr0sty, author of projects like Extrameet, Tessa, and Narc. It looks like it’s going to be an interesting read.

Regular updates will resume once the backlog is cleared. I’m getting closer!

(And also we had a very good UI update meeting Tuesday. Jacques00 had some amazingly polished prototype images, and we have some potentially very exciting improvements that could come with the switch off of Flash.)

So in a rather surprising turn of events, Steam has gone ahead and said we can actually list Corruption of Champions II on their storefront. No, really. It’s listed on Steam right now. Had to go through a couple rounds of adding more and more clothing to Kasyrra’s promotional art until they said it was okay, but the game itself is completely unchanged.

Right now the game’s available to be added to wishlists. The actual “release” into Early Access will probably be around the time of the next public patch, if all goes well. Here’s what you get:

If that sounds like a good investment to you, or you just want to help us meme our way to the Steam front page, adding the game to your wishlists apparently helps a lot with the algorithms and whatnot.

I know Steam’s been allowing lewd games for a while now but whew boy I’m still in a bit of shock that we’re here now. I totally understand if you don’t want to add literally CoC2 to your Steam library, but if you do go ahead and do it: thanks for the support <3 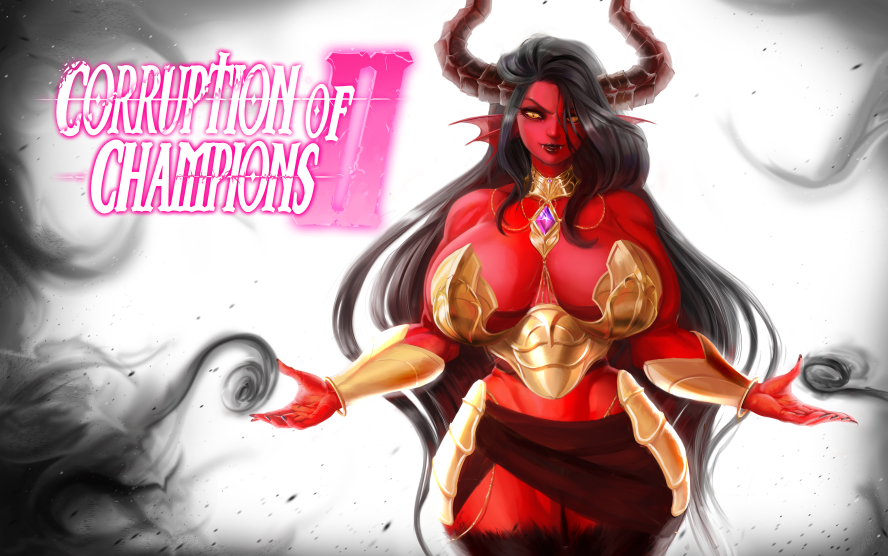 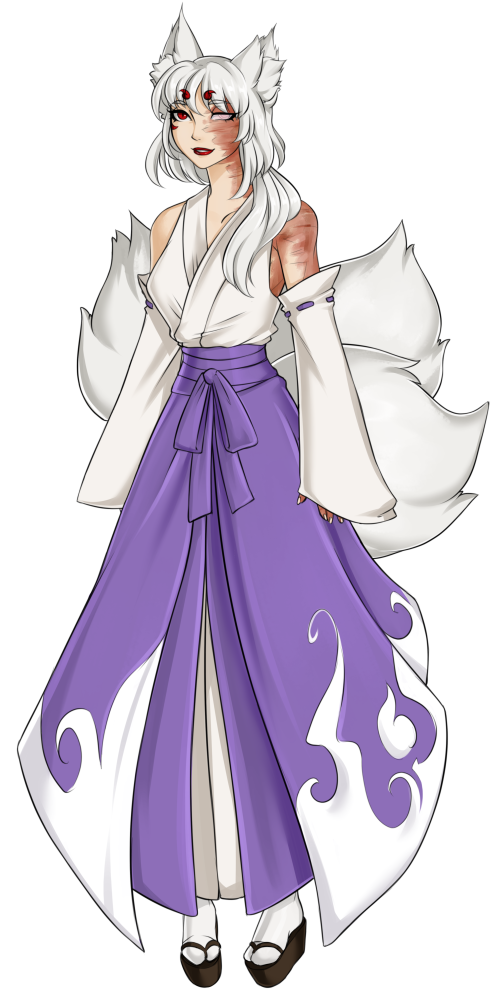 (CoC2 also got a recent update.)

Lately, busy. Gedan has been going through the arduous process of converting the 24,000+ lines of code in Creature.as for use in a more Javascripty version of the game due to the coming Flashpocalypse, and with that, we’ve been having a lot of discussions about user interface, mobile support, etc. This has made me realize what a tremendous pain in the ass trying to make a “good” user interface is. Every possible change is a nightmare of tradeoffs in usability and efficiency between different platforms and input methods.

On top of that, I’m combing through a relatively massive backlog of submissions (especially after re-opening submissions a while back)! In the process of putting 2019 backlog behind me, the following projects got greenlit: SynthPussy, Horndog (Horn tweaking TF), Canine Synthsheath (PC use only so far), Muff Modeler (Dong Designer alternative), and an insect transformation.

Now that I’m into 2020, I’m halfway through reviewing a 60 page Kimber expansion with approximately 18 submissions to evaluate after that. Hopefully I can be back to writing/coding myself in a week, though that will depend on how many of these are good enough to get a full read – and long enough to make it take a while. 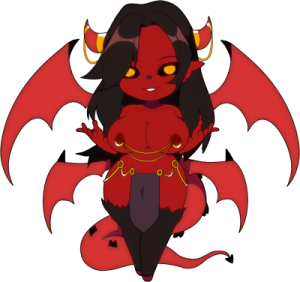 A new bunny-babe graces the game, and there’s some new butt-stuff to enjoy as well! 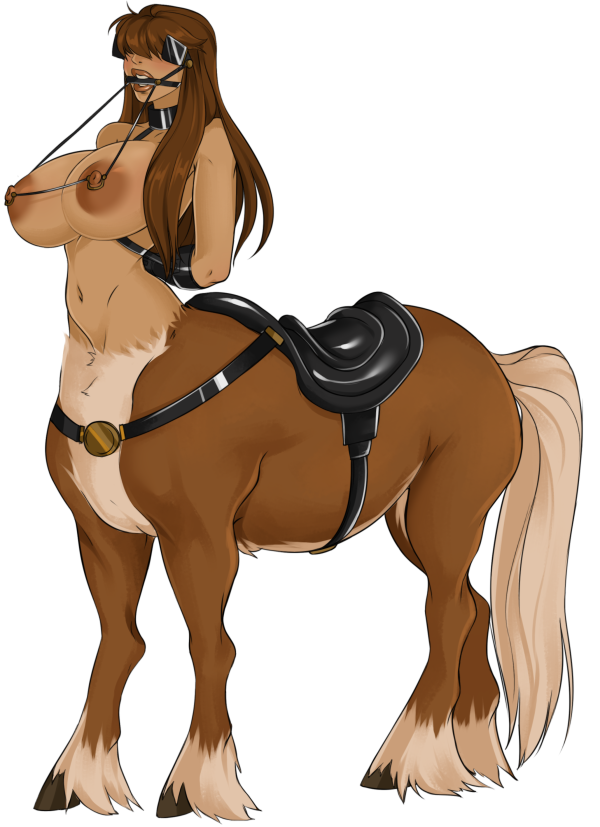 It’s finally heeeeeere! Big thanks to Drake and Garde for putting in a lot of extra time to get this out for you guys.

As per usual with our dungeons, post-completion content will be forthcoming in future patches.

Today almost kicked off the week on the right foot. Almost.

But now we have public patch! (And Image Pack! Warning: Image Pack contains more severe trip / staggered penalties than other versions since it was compiled after I started doing some edits. Also there’s a new Erra scene in there that was half-coded at the time of public patch.)