[Public | TiTS] Korging It Up 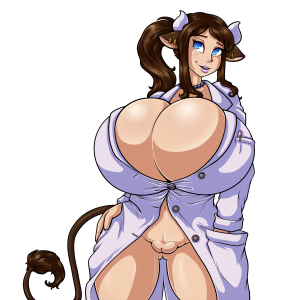 I’m pretty sure this bust variant isn’t used in game, so enjoy it~ (Drawn by Adjatha)

Another month and another new content patch! We at least got a pretty decent event to round this one out – the Siegwulf dominance upgrade, but I must once again express my disappointment that I didn’t provide more for you guys. At least my stream went swimmingly for about 9 hours before I finally petered out and pushed this patch. Most of that time was eaten up by coming up with things to populate the recreational deck’s pathway descriptions with or adjusting flags for various body parts to support ear upgrades.

I intend to run another stream for 3-4 hours tomorrow around the same time and hopefully get a few scenes for backers to sample in the evening. I let you guys down a bit, and this month we’re gonna go hard to try and compensate.

Remember that if you want to become a backer, our Patreon’s in easy reaching distance.

86 Responses to [Public | TiTS] Korging It Up