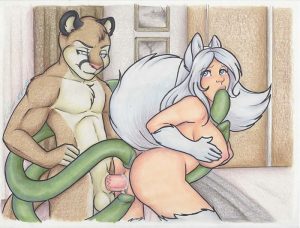 Anno getting some tentacle love by Killjoy08!

On the back of this afternoon’s 3.5 hour stream and a bit of post-gym polish, I can proudly present a very early access version of the recreation deck’s first attraction: the Wall Sluts.

I spent at least 90 minutes today dealing with organizing different things with different people, and tonight I’ll be doing a spot of reviewing for another Korgonne that’s been backlogged since we started the hold. Tomorrow I want to do a spot of writing and a whole lot of reviewing, but we’ll see how things shake out.

41 Responses to [Backers | TiTS] Sluts for the Slut Wall!