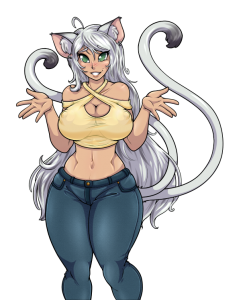 Bizzy is so modest…

Alright, we’ve got a double header coming at you guys tonight: a patch to clean up some bugs in the public patch (because you guys are worth the extra effort) and some new content for our backers (because you guys support us and deserve support back).