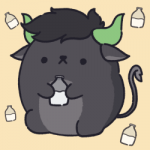 Hey guys! New month, new public patch! It’s funny. I’ve been talking about how there’s not enough content for this month, but there’s actually quite a meaty slab of delights to hand off to you guys! I made a ton of tiny changes today, so there’s likely some new bugs to be found and reported. If I stirred up anything game-breaking, rest assured I’ll try to get it later tonight or tomorrow afternoon. Enjoy the new content until then!

And have a wonderful weekend. -Fen 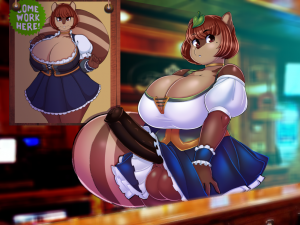