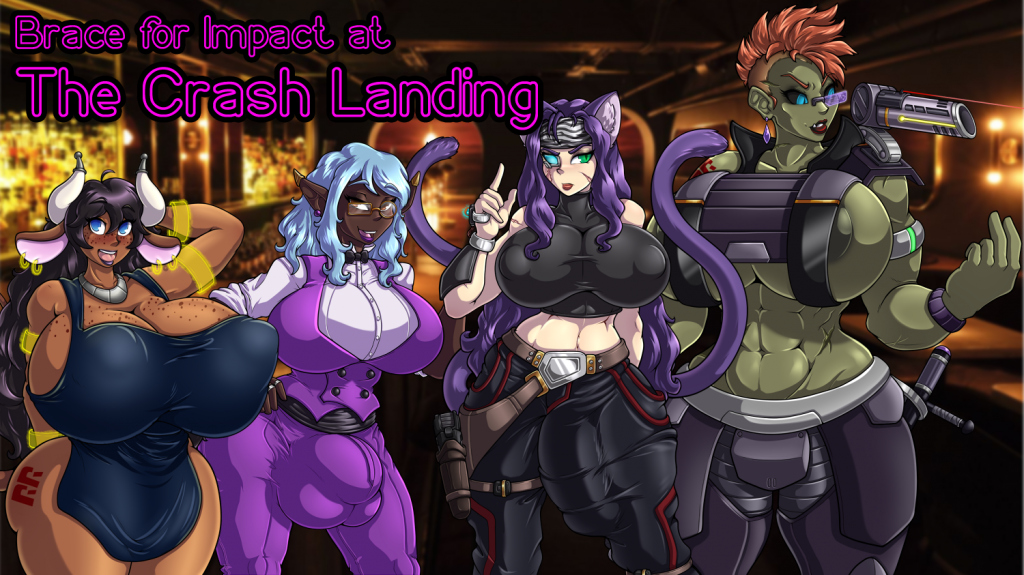 New month, new content ahoy! Now that the content engines are churning once more, we can plunge forward into really digging into the meat of Dhaal… and some shark-girls (soon…)

Since B’s Frostwrym & Nykke expansion is one of the highlights of this month’s public patch, it’s a good time to mention that he has his own game as well: Equivalent Exchange. Asset Theft is a core gameplay component that I don’t usually go for, but it’s really, really well done. New additions apparently include adaptive bust art, an improved character creator, and a new oral-centric futanari character.