I will probably drop the public patch tomorrow, assuming no game-breaking bugs, so be sure to pound the hell out of the game tonight and line up any bugs for me tag tomorrow, ‘kay?

Also coming soon: writing time on Azra mom-dom stuff (as part of a reward for the RPG4TG fundraiser), and writing time for Feruze’s contribution to Dhaal’s main questline. 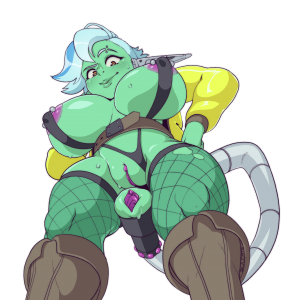