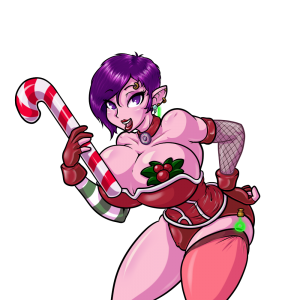 TamaniCorp wishes you all a fruitful and virile holiday season!

The public patch comes a little early for the holidays! I wanted to do more content stuff, but getting caught up on the bug reports at a lot of time yesterday. Hopefully you all enjoy! And have an image pack as well!