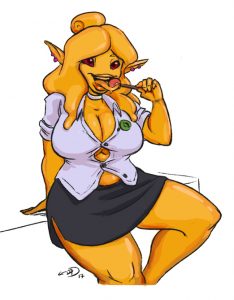 Next project: Reviewing & Possibly coding Liamme. Could be in tonight (for backers) if all goes well.