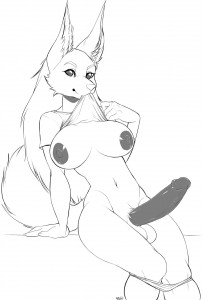 So for some reason, I assumed that the Overwatch beta would start on the 3rd, totally forgetting that it secretly starts at 4pm on the second. Then I proceeded to get progressively sicker as the night wore on, starting around 8pm. …So I just kept playing. That said, I feel shitty enough today that I’m probably not gonna be up to playing games for a bit. I’ll try and get these scenes coded so I can give you guys a new patch.

Game night for the Patreon backers at the game night tier has been delayed till tomorrow.

Fuck it, I’m spent. I at least got the new scene I wrote in! (And as an addendum, I am gonna try to play more Overwatch. Time to suck!)