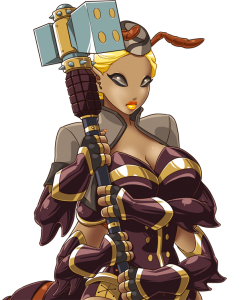 It’ll either be a one-off or something you can trigger again by choosing to strut around the city completely naked. Either way, I have to do some editing and adjustments to it before I can code it. I’m sure there are more typos than Prisoner416 cares to report.

Next week I’ll be looking at the next thing on my agenda: Big butts (and making them bigger)

Expect a new build for backers Monday with a public build this coming Thursday. Hang in there, bras! (Oh, and here’s a video of me wrecking face as Tracer.)