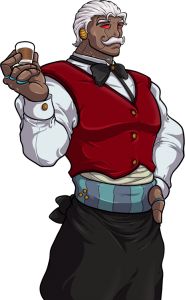 Digging through submissions sometimes feels like running on an endless treadmill. The total number of emails in my box remains roughly the same. Anyhow, new patch. New stuff. <3