[BACKERS | TiTS] WE GOT THE MEAT 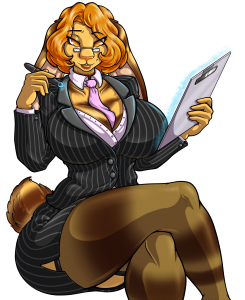 Or… we have a really meaty update. One of the two!

While I’ve been dickering around in the land of organizing, writing, and coding the Wargii Hold project, our community has not been idle. Community writers have given left us absolutely flush with interesting new tidbits, and the community coders have smashed out a lot of neat additions for the game. Check them out below – but first, a word of warning: I neither wrote nor coded these. They may be a few more rough edges than usual.

If you encounter something broken, please let us know so we can fix it! I like to bitch about bug-fixing, but it’s one of the most essential parts of making this game fun to play.

Oof! That’s a lot of patchnotes. Have a great weekend, everybody. The next patch will probably be a week out, barring any major bug-fixes!

83 Responses to [BACKERS | TiTS] WE GOT THE MEAT