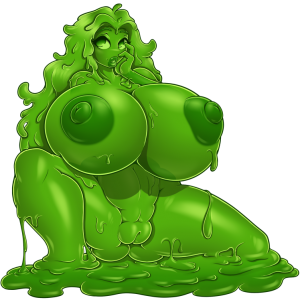 We have a small patch today with a new enemy, some fixes, and some lovely new scenes! I’m going to dive into the Milk-Thief that William and I are collaborating on now. Wish me luck.

Also! Our very own B, writer of such characters as Paige and Lorelei, has finished making up his own Twine game with lots of asset theft and fetish content. You can check out a smaller public build at his forum post or subscribe to his Patreon for the whole 120,000 word shebang!