[Backers] Some More Shekka and a NEW CHALLENGER 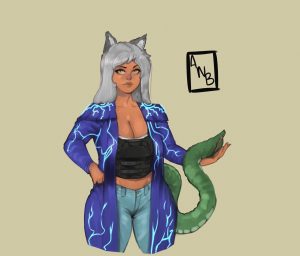 Bet you all thought it’d be a while till a new patch. Well, surprise! A recap of my trip to FWA is in the post below!

I’m gonna play some Overwatch now. All work and no play make Fen a grumpy boy.

Art of Shade by MilkTofu. We might see this appear as a variant bust later!

34 Responses to [Backers] Some More Shekka and a NEW CHALLENGER