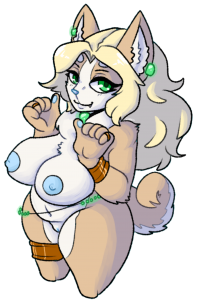 I woke up with a hell of a lot of congestion in my chest. Hopefully this is a passing thing and not something I’ll be stuck fighting like last month.