[Backers] Fun On A Bun 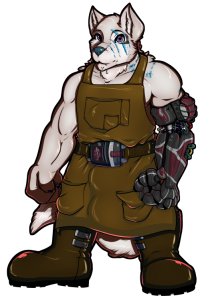 Expect to see this bust in the NEXT patch.

There is a Caption-Writing Contest going on right now!

That’s it for today’s patch. There’s a lot of stuff backing up in the Pull Requests, so expect some community coded submissions to flow in later this week!

16 Responses to [Backers] Fun On A Bun