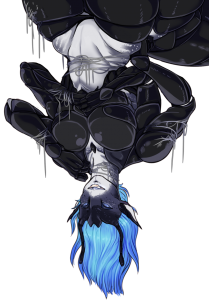 There is a Caption-Writing Contest going on right now!