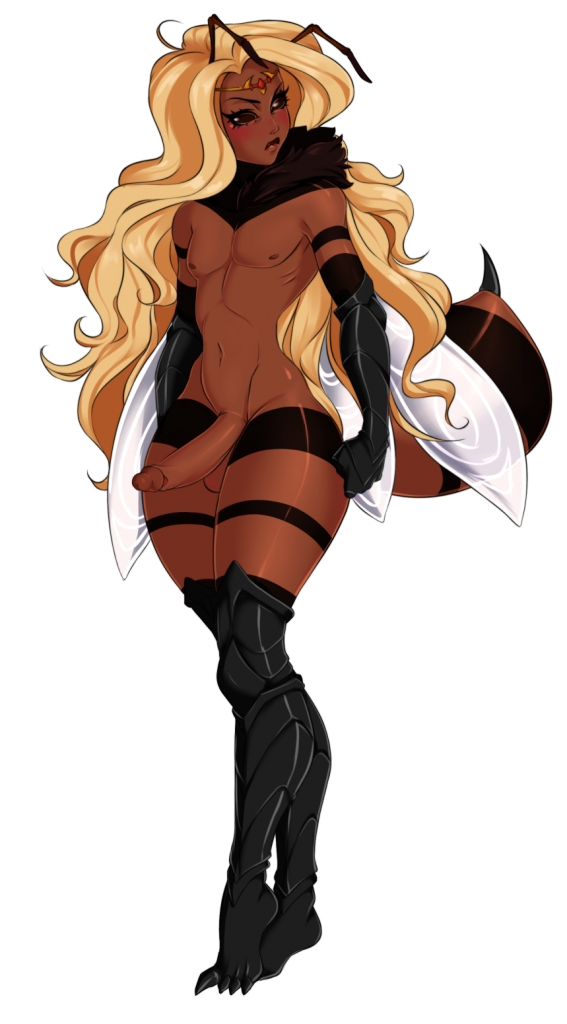 More encounters for the new zone, and some fun friendly times for the trappy buzz-boy after clearing the Hornet Hive!

[TRIALS IN TAINTED SPACE] Fen here, parasitizing myself onto the CoC2 bois’ post to hit you all with some quick bugfixes. Tomorrow I’m going to be trying to unfuck some damage to my sleep schedule, so probably just going to be fixing bugs if anything. Be sure to scream into the bug reports if I broke something new!