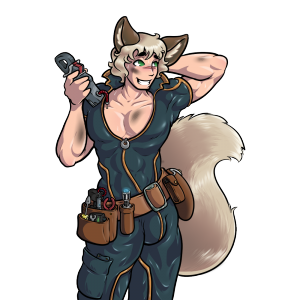 Update: Got the build scripts sorted (kinda) and the new stuff merged. The new builds should show up on Patreon/TaintedSpace.com any time now.

Thanks for putting up with the delays. I’ll try to keep it rolling fast-ish, though there will be a hiccup after this coming weekend due to traveling to Canada for a week or so (I do still intend to get stuff done though).