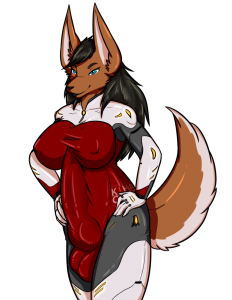 Hey guys, it looks like JimThermic is retiring from TiTS writing. There’s still a few odds and ends of his in the hopper, but it works out nicely that there’s a ton of content from him in this patch to say goodbye with. We’re all gonna miss him, I think.

Also, 2,500 words of new stuff written today too. Another day like that, and I’ll have enough Emmy stuff to push her next update.