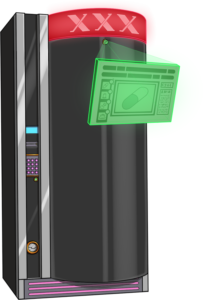 Who needs to relax on a weekend when you can fix bugs and add new features?! We’ve got a spicy Monday drop that not even Garfield could hate. Maybe our code spaghetti congealed into code lasagna!