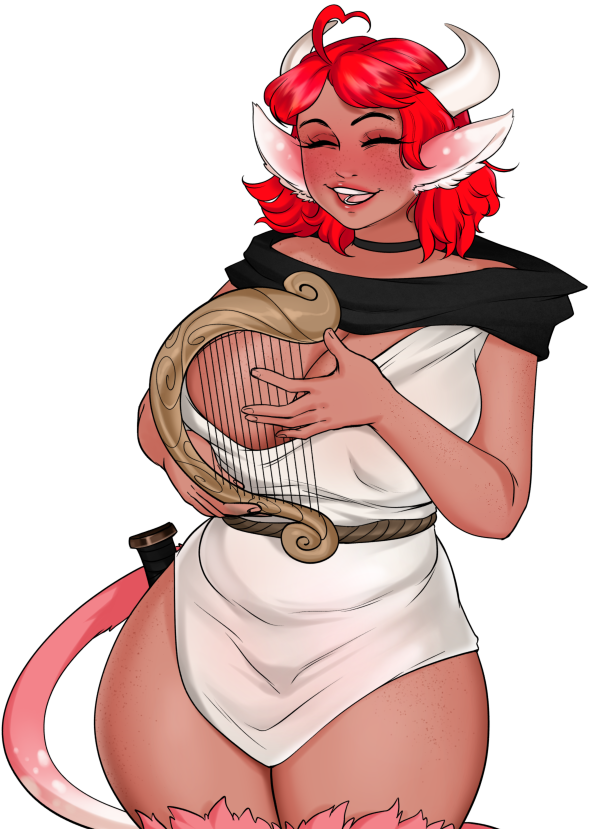 Time to spoon the bard!

If you like what we’re doing, consider supporting us on Patreon or SubscribeStar! Or you can grab the game on Steam!