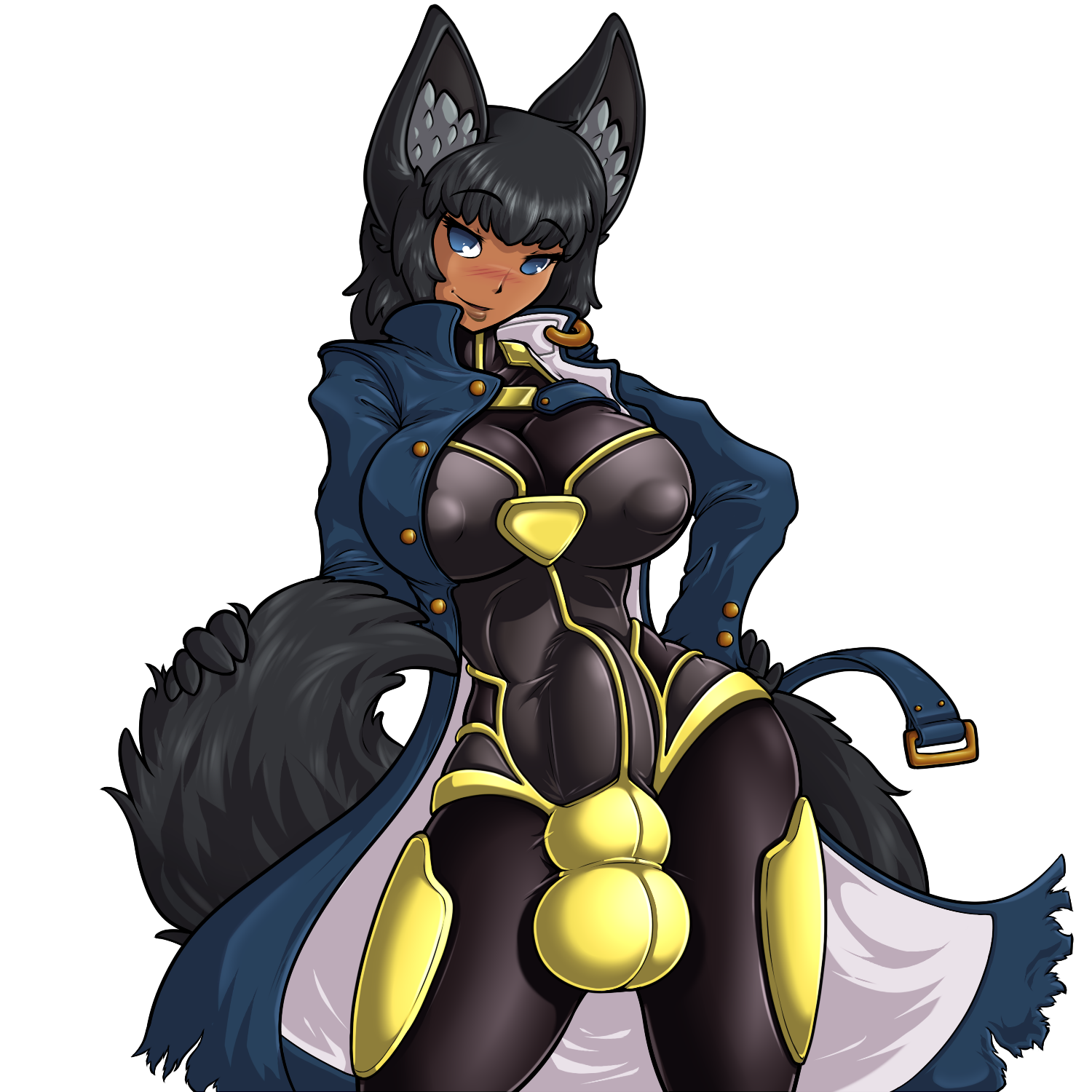 Now that the javascript version is rapidly approaching full content parity with the ol’ reliable flash builds, it’s time for everybody’s dog with a bone to finally have her crew expansion escape into the wild. I suspect that there will be a fair few bugs to shake out of this one, so be sure to hold onto a “before” save when you tackle this, just in case something blows up.