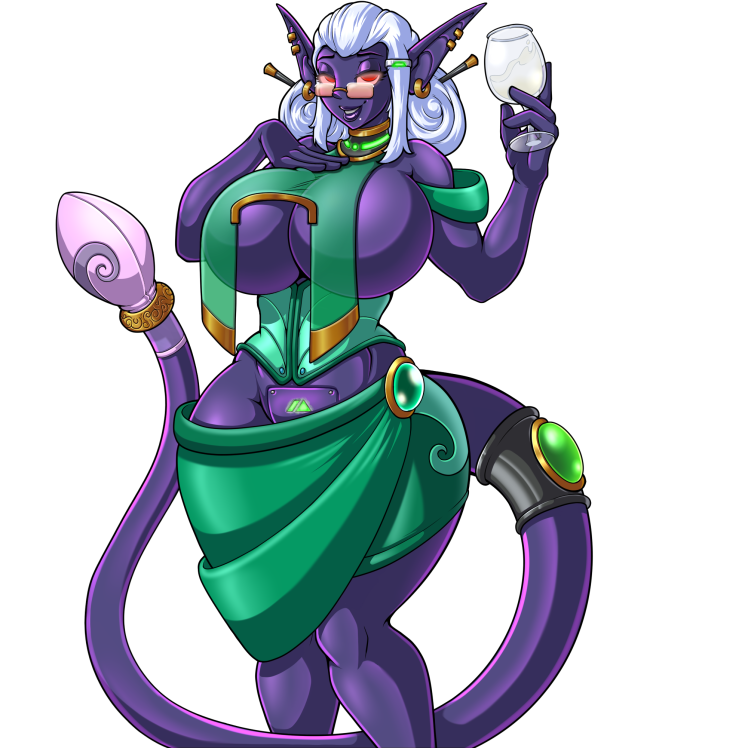 As always, if you like the game and like what we’re doing, you can always support us on Patreon or SubscribeStar! And if not, well, the free builds will still be here!