First off, let me apologize for the state of this build. I was halfway through doing a Tease System rework when I left for PAX, and the milk bar VIP area is quite… content dense, to put it lightly. I have a lot more to do, some of which could slip into the next public patch.

Since I’ve been focusing on improving gameplay systems, I’ve piped less racy content into the game than I otherwise would, but don’t worry – it’s still coming! 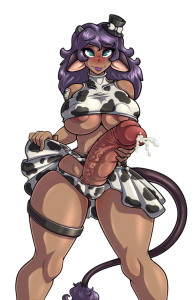