[Backers | CoC2 & TiTS] Another Witch in the Wall 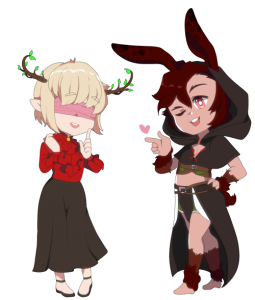 Quin trying to put the moves on Ivris, by Beekay. 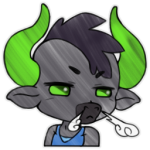 Hey guys! Fen here to parasitically attach a TiTS patch! (And not be a dick and bump CoC2 right after they made their post.) I’ve got two chunky new scenes, a new quest that makes some TFs available for the first time, and a small batch of fixes!