Let me begin by apologizing for the lack of additional Gianna crew content. I have some work on the backburner, but Savin also did me the favor of kicking my butt into gear on the visual novel during Wednesday’s team meeting. I’ll talk more about that after the patch notes, but let me hit you with those first. A lot of bug-fixing got done over the last few days along with some work on a commission from B…

If you haven’t heard of our visual novel, well… it’s been in a bit of development hell for an age. We have a great script by SomeKindofWizard of CoC2 fame, amazing art by Hizzacked, Jacques00, and Moira, and most of it put together using Ren’py. What’s missing is audio and polish. Sure, I had put together a good chunk of the introduction segment months and months AND MONTHS ago, but it’s largely sat since then. No longer. In the past few days I’ve chunked through the rest of the introduction and all of chapter one. This thing will be going on Steam, Gaben-depending, and if you’d like an idea of what it will look like, well, look no further. 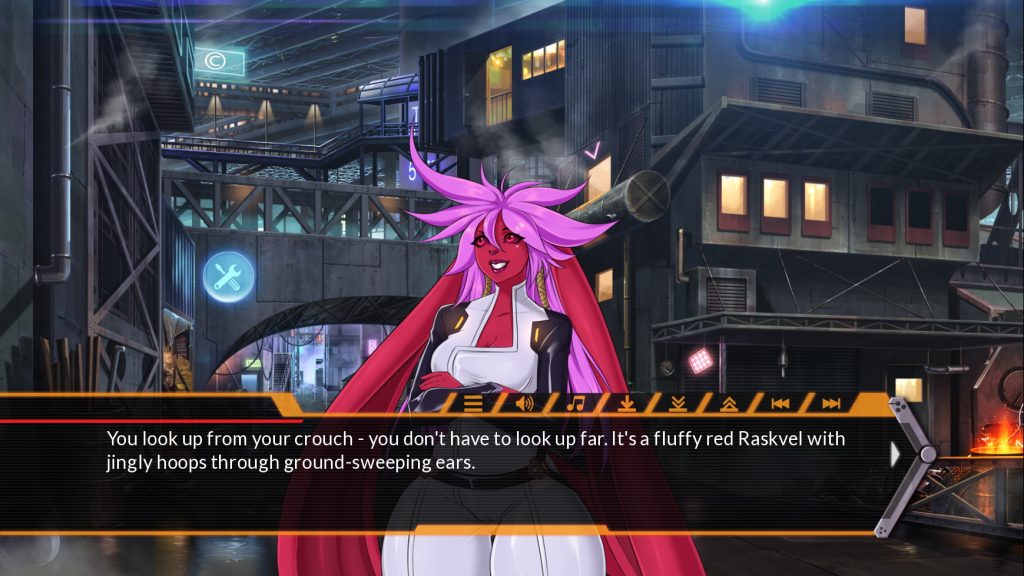 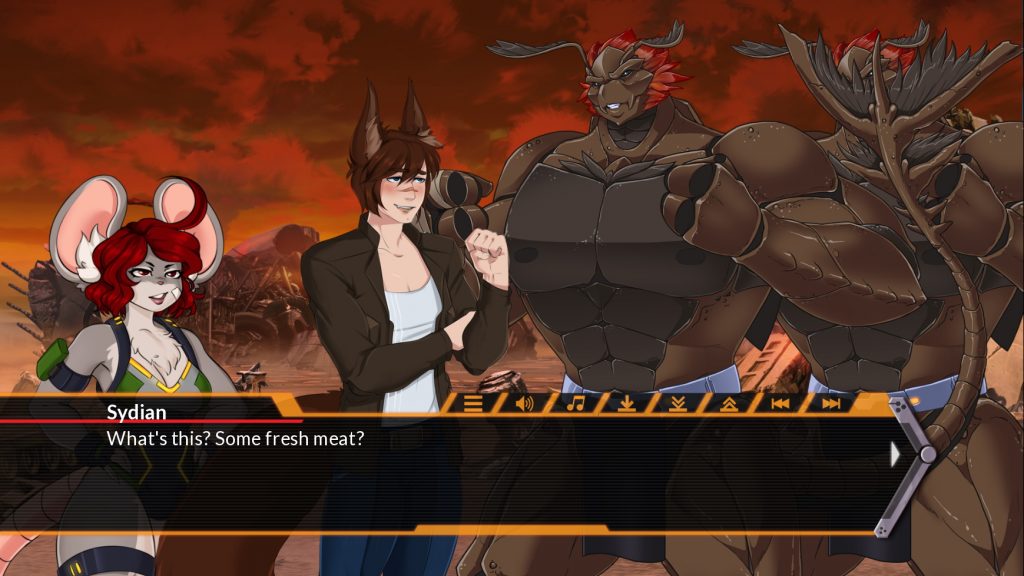