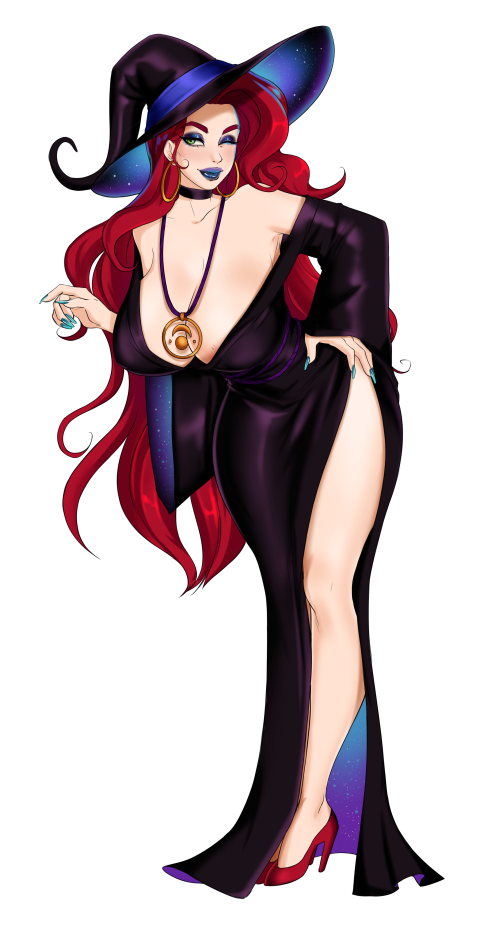 It’s hard to believe it, but it’s been three whole years since CoC2 came out. We launched on April 1st, 2018 without any fanfare — we’d kept a tight lid on what we’d been working on — and just came out with our current dev patch like it wasn’t anything out of the ordinary.

I’m not normally one for a lot of pomp and circumstance, but I do want to take the opportunity to say a big “Thank you!” to everyone who’s played the game, become part of the community, and supported us in countless ways since then.

Speaking of which, the Steam version of the game‘s going to be on sale tomorrow (~10 AM Pacific, April 1st) if you haven’t picked that up yet.

And this seems as good a time as any to make some announcements and talk about what’s coming up in the near future for the game:

And with the future-content-shilling out the way, here’s today’s bonus public patch:

If you’ve enjoyed the last three years of content, you can become a backer and support the game’s continued development on…
… Patreon!
… Sponsus!
… or SubscribeStar!