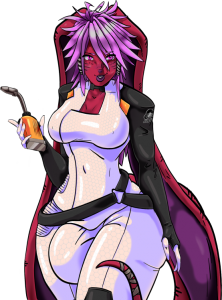 More bugs fixing! And some new busts that I forgot to cram in yesterday! Back to backer patches until… Christmas!