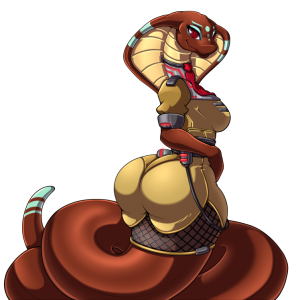 Dare you enter the overqueen’s lair?

Alright guys, I coded most of the day to get this up and running, so I’m sure it’s littered with all kinds of bugs. Assuming it doesn’t break anything too hard, expect a public bug fix on Monday to clean it up some more. You can touch down in FIRST-14 by starting a new game OR flying there from the miscellaneous flight destinations.