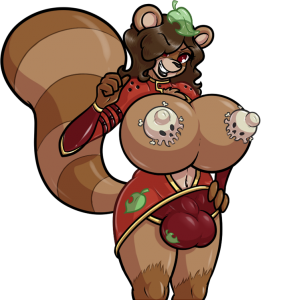 Just a small one today. Getting the Nayna scene in went slower than anticipated due to having to rewrite/tweak some of her dialogue.