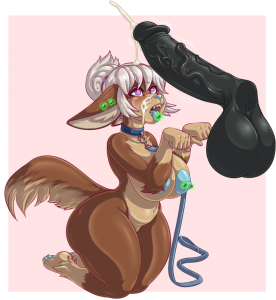 Before I get into the patch, I wanted to apologize for the late release on this. I’ve been running myself a bit ragged and fell asleep this afternoon when I should’ve been working on doing some coding. There were a few other things I wanted to touch with this one but ran out of time – you guys needed something released, and I need to sleep.

What’s New For This Public Patch?