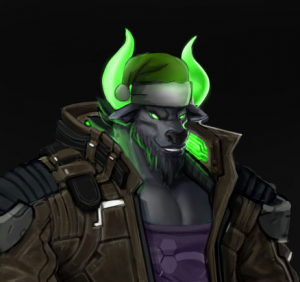 If you were waiting for the TiTS public patch, hang in there – it will drop tomorrow. Right now Fennyboi has a steaming hot cup of content for the loyal TiTS backers that have supported us through this shit-hell of a year. Be sure to drop any major issues with the new stuff in the bug reports so I can make sure tomorrow’s holiday patch is as jolly as possible!