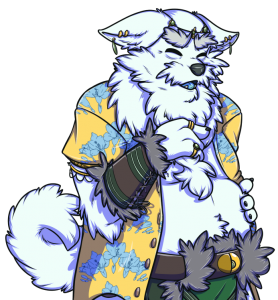 The earliest I’d expect to see another patch would be Monday, barring any major gamebreaking stuff that needs addressed. Back to the review mines with me!