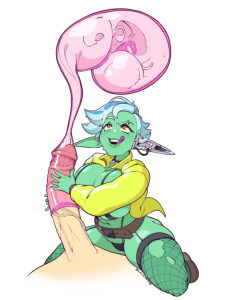 Some of you might not have noticed that Trials in Tainted Space got a public patch a few days ago – it did! At the time I forgot to include the image pack version of the public release. You can grab that now :3

Oh, and there’s a CoC2  Backer patch out as of yesterday too!

Now, on to new backer content! (I may make some smaller patches to fix and enable more content this week. Victory stuff will likely arrive next week.)