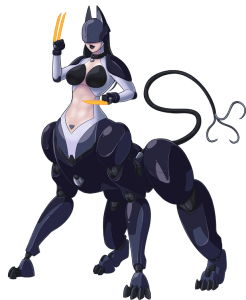 Woohoo! Some new content I bet you guys have been waiting for. Check out the new hotness!

Things to expect in the future: some tuning on lust damage I’ve put off for ages, more writing for Kiro’s sister’s bar (I might slot in the rooms sooner rather than later), and reviewing some pull requests with new items!