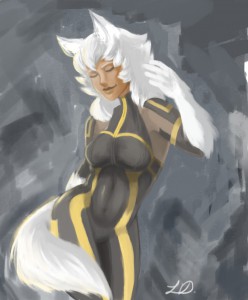 New build time! But first I wanted to toss out a shout out to Abe E. Seedy, the author of the new Dr. Badger / Penny bimbofication expansion. He also wrote Penny’s cumsluttery expansion way back in the day. Anyway, he’s got a website up where he has some of his other work up for sale (and for free! If you like extremely well-written transformation smut, he delivers. I actually bought one of his story collections way back in the day. I think it was one of the Shortcuts books, and I quite liked it.