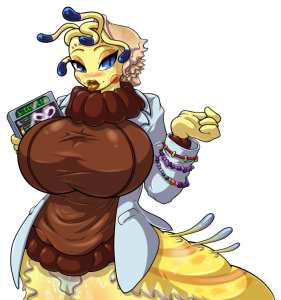 Between Jacques00 and I, we’ve got a pretty solid chunk of content to drop here. Some of it’s relatively untested, so it’ll be up to you, my loyal backers, to tell me when shit lights on fire and explodes. Hopefully it won’t. But if it does, you know where to find me!