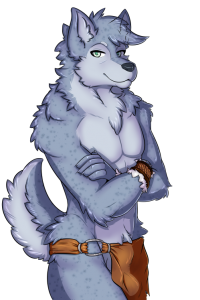 Boy this one was a little slow coming. Hopefully the new male NPC will be worth the wait. I’m still waiting on Maja’s final scenes from her author, but they’re a priority as well. Also I suppose I need to either spin up CoC’s piercing system or develop something a little more proper for TiTS, since, you know, Lund is supposed to pierce you in one scene.

Coming soon: a new holo-recording from Kiro and Kally I wrote over the weekend, along with some other bits and bobs in between doc reviews! Art of Lund is the in game bust, done by our own lovely Shou!