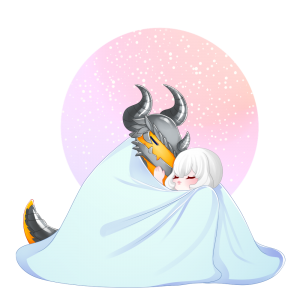 Where’s the expansion where we send Kase off to Doctor Badger’s for the weekend and get an anthro shemale-kitty back? Also check out this writing contest I’m doing for Halloween with a $500 prize!

In addition to playing Q/A beta-tester with Kase and fidgeting around to rebuild his sex menu, I reviewed a submission about a fan website being opened, dedicated to exhibitionist Steeles. It seems like a fun little addition, so it’s been added to the “approved” pile, though at the moment I feel it needs a quick scouring for grammatical issues that I’m not prepared to give it at the present.

I intend to dive back into the weapon submission that prompted our latest rebalance and poach a few of the more interesting devices to roll into the game (with stats adjusted to the new formulas) tonight.