[PUBLIC | TiTS] Your Invite to the Pants Party 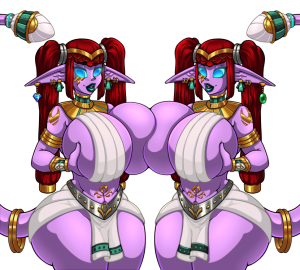 The twins will see you now, [pc.misterMiss] Steele.

The next backer patch should feature an encounter with Feruze, assuming I can get this scene written tonight, but for now, how about we take a look at what’s new this month?

90 Responses to [PUBLIC | TiTS] Your Invite to the Pants Party