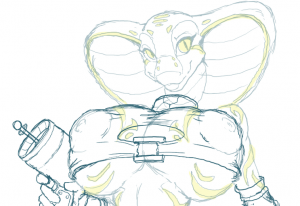 It’s always cool when something you expect to take three hours takes closer to five. Regardless, I’ve updated the public patch with… BUGFIXES!