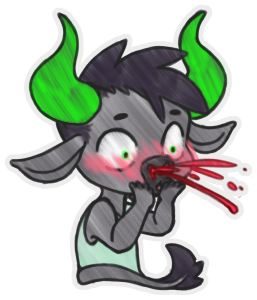 I’m not dead yet! Enjoy the new content. I made sure Teyaal’s fight was actually pretty tough, but please let me know if it it’s too tough. I could reliably beat it in testing, but perhaps I just had an optimal ship fit for the Sidewinder.