[Backers | TiTS] A Penny For Your Thoughts 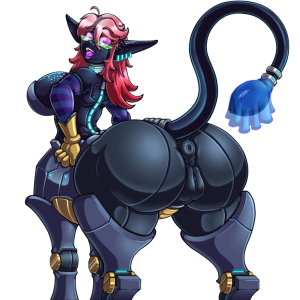 This patch should have came out last night, but instead I spent the evening unraveling mentally, which is always nice. Regardless, I finished up what I was doing with it this afternoon, and here you are. I would have liked to have had a full roster of victory scenes. I really would have. Despite putting out a call to the community writers for assistance rounding out her scene count a while back, I have basically 0 bites. Monetary compensation doesn’t have the same pull as writing your own waifus, I suppose.

73 Responses to [Backers | TiTS] A Penny For Your Thoughts