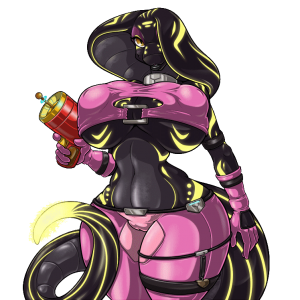 The Gabilani vacationers took me a little more code work than I expected, but I also found some shortcuts that saved me some time here and there. Now to go back to the write-mines. Wish me luck!