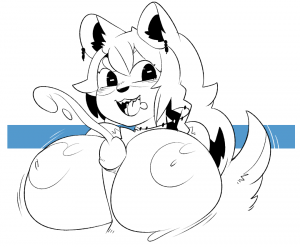 I still have to write a bunch of autofellatio and stuff for the new Treatment version, so this one is just going to have to be bugfixes. Next patch tomorrow, mayhaps (hopefully with content)!