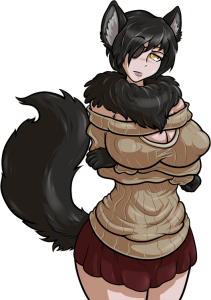 Enjoy it if you aren’t playing WoW or the BF1 open beta. I suspect I’ll be doing a lot of crying while I’m working this week because I’d rather be gaming. (Picture is the new Hana bust, from Adjabutt)