[Backers] Puppersloots As Far As The Eyes Can See 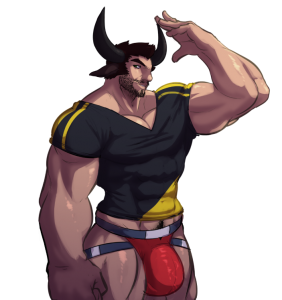